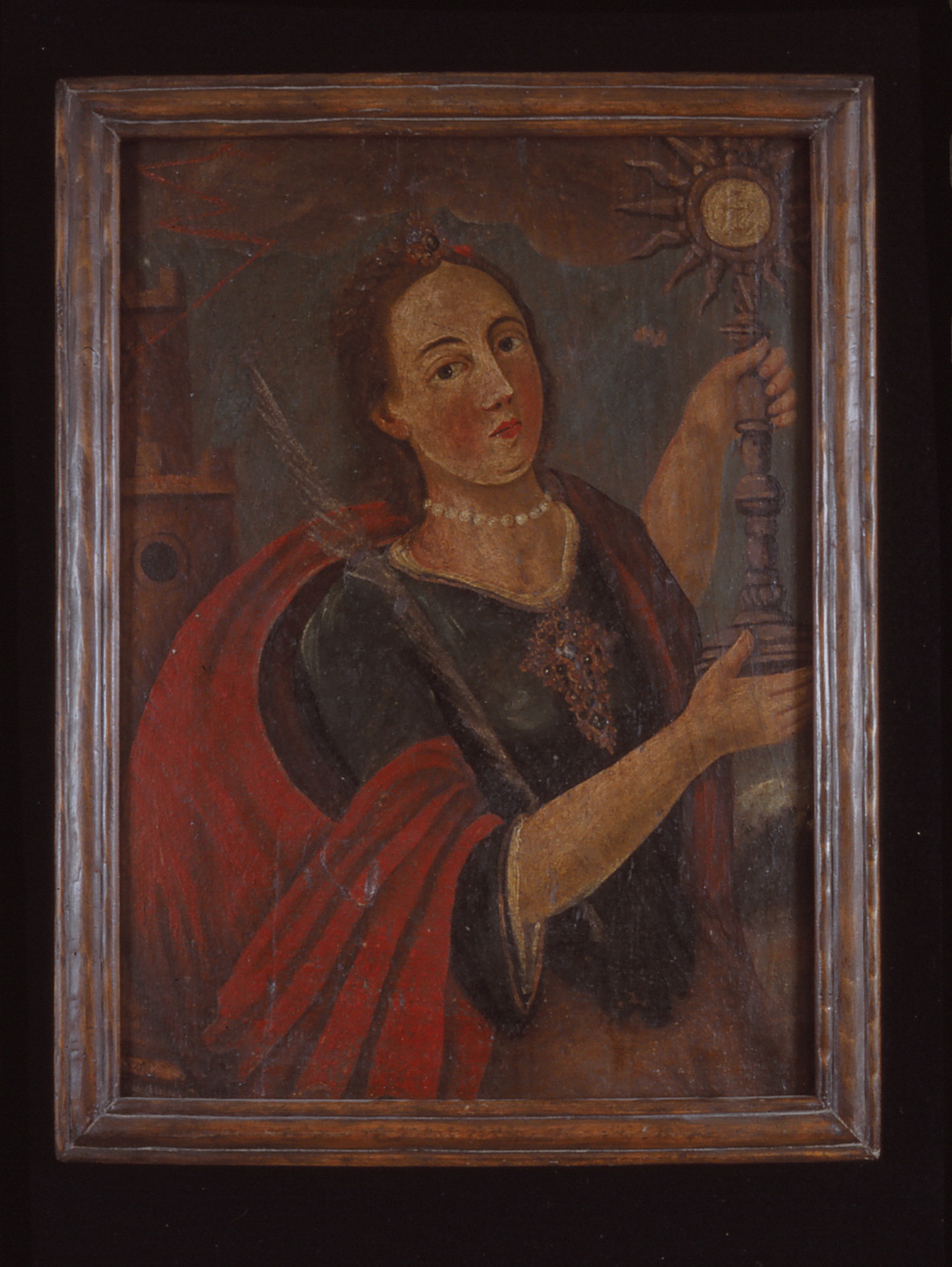 Religious art had been imported to New Mexico from central Mexico from early on in the colonial period. But due to distance and expense, religious art was soon produced locally. Although artists are mentioned in New Mexican documents as early as the beginning of the 1600s, no extant works of art can be associated with them. The identity, much less the biography, of most New Mexican artists, or santeros as they were known locally, is unknown. Captain Bernardo Miera y Pacheco (1714-85) is the earliest New Mexican artist identified by name whose surviving works of art can be connected to him. Born near Burgos, Spain in 1714, he apparently moved to