The Society’s Museum Collection of Spanish Colonial Art began with the purchase in 1928 of a reredos (altar screen) from the Nuestra Señora del Carmen church in Llano Quemado which had been replaced by a new altar screen.

The second accession came in 1929, with the purchase of the Santuario de Chimayό, a privately-owned chapel. The Society deeded the chapel to the Archdiocese of Santa Fe that same year. And today, the site is world-famous as the destination of devotional pilgrims each year on Easter Sunday.

Accessioning ceased during the war and the Society went dormant until 1951 when the first curator, E. Boyd, revived the Society and stepped up collecting with renewed interest in regional Hispanic arts and comparative pieces from all around the Spanish colonies. 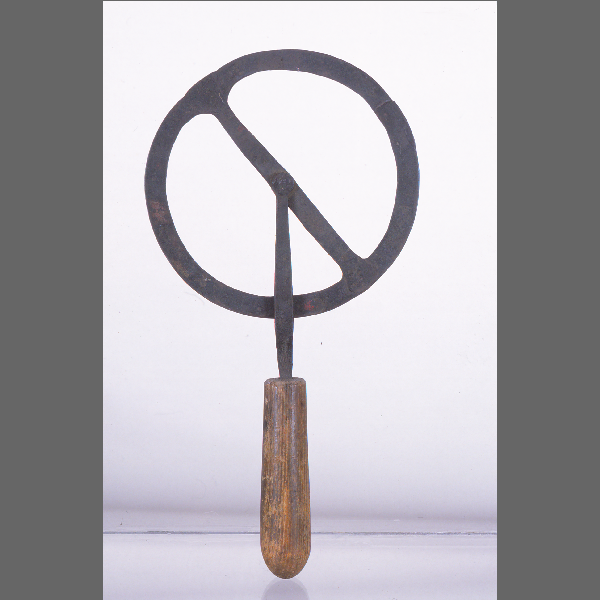 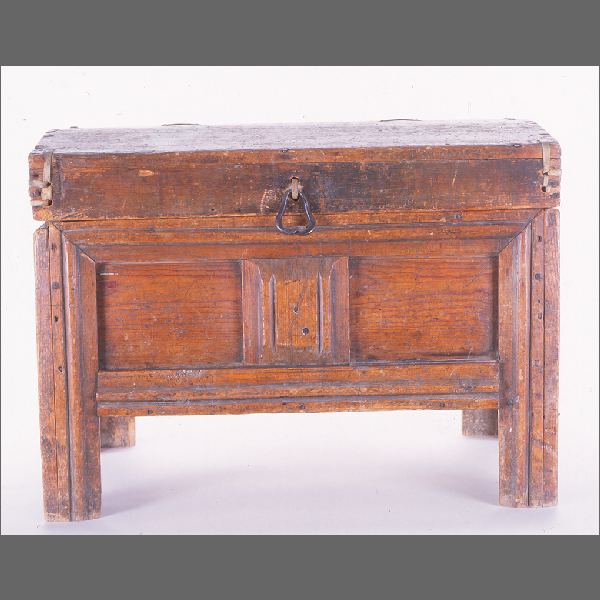 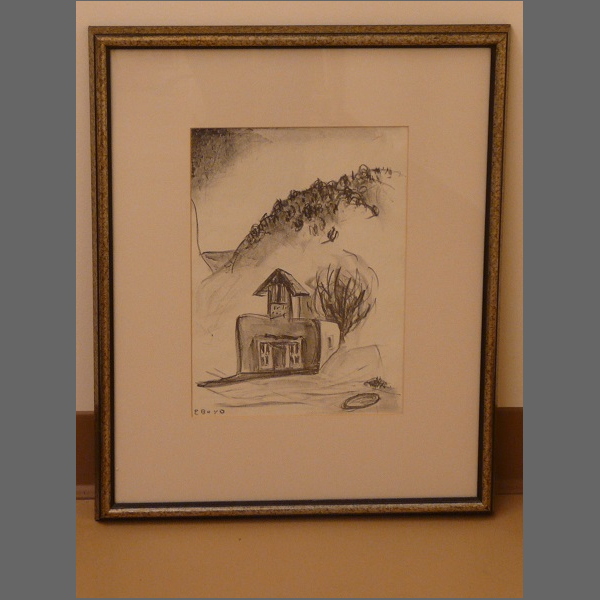 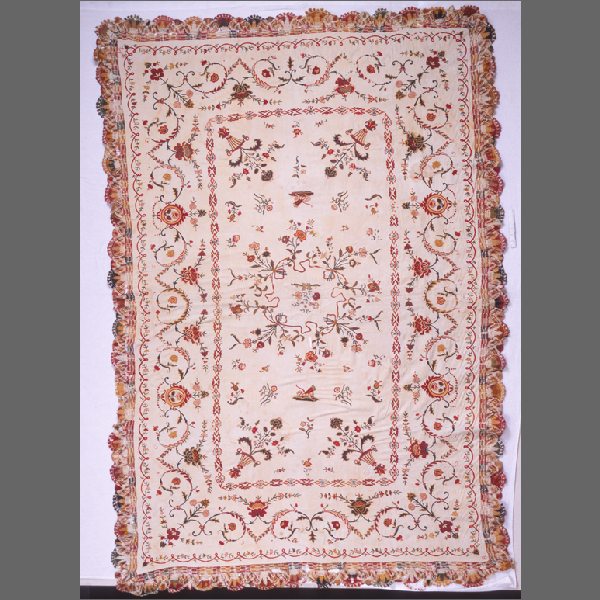 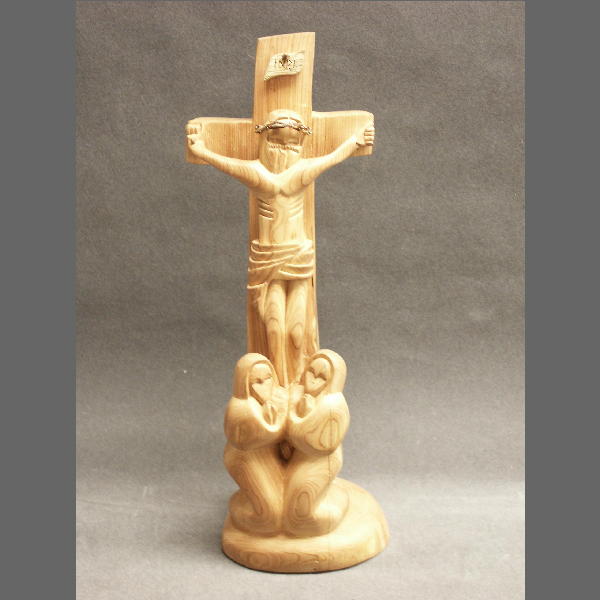 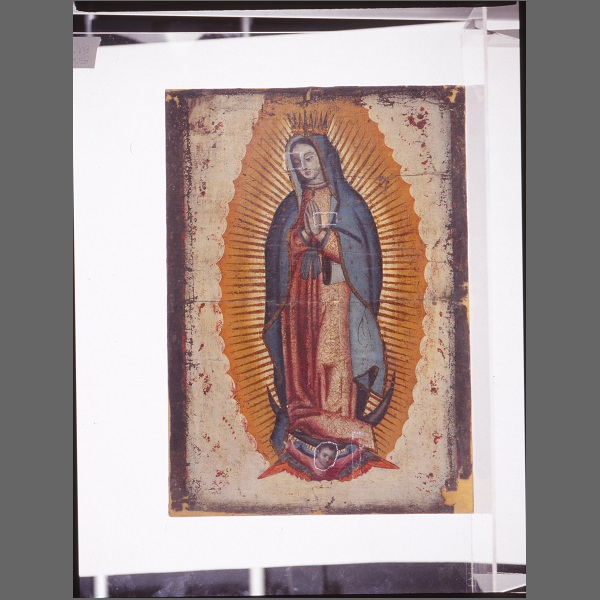 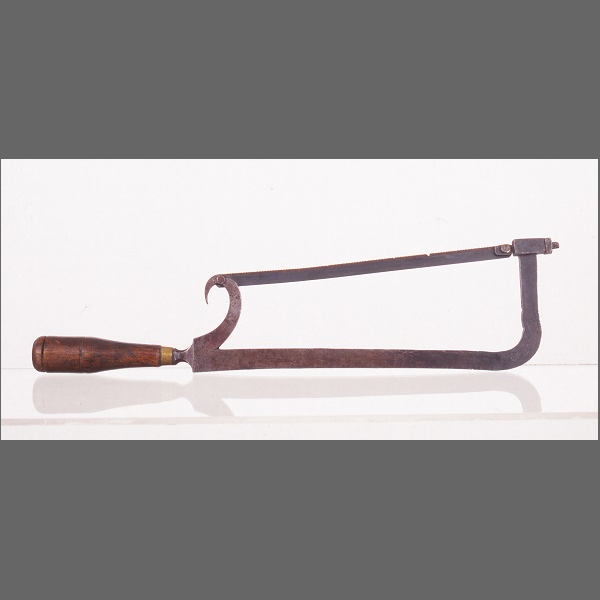 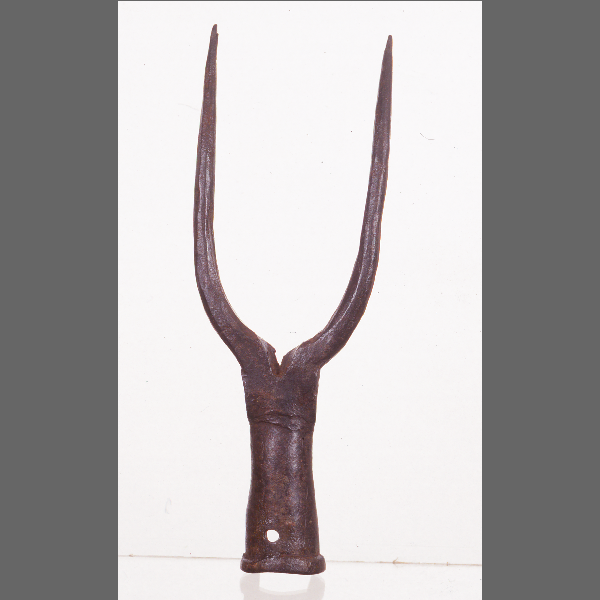 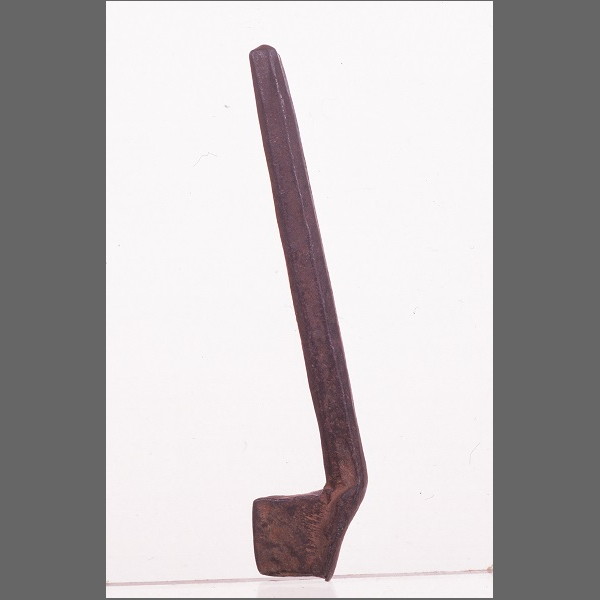 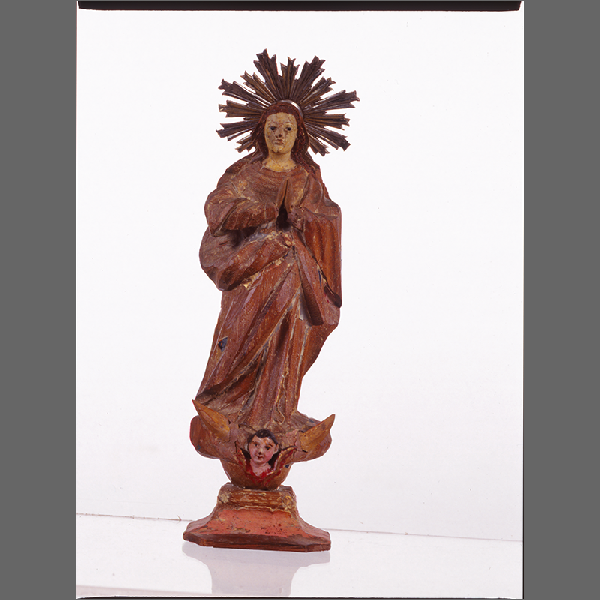 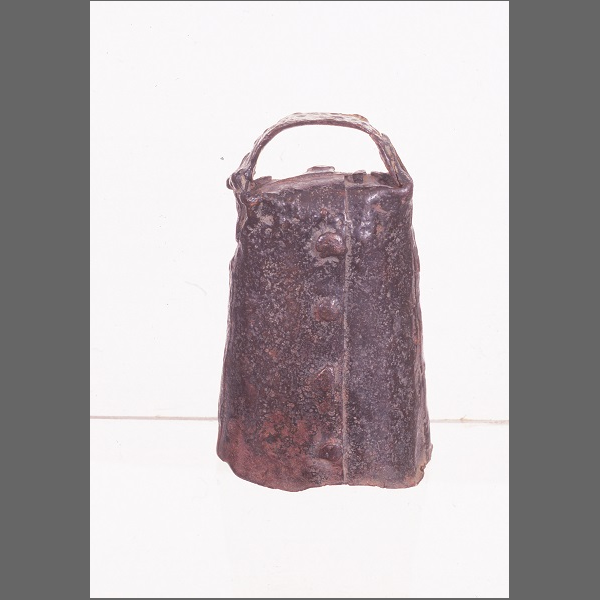 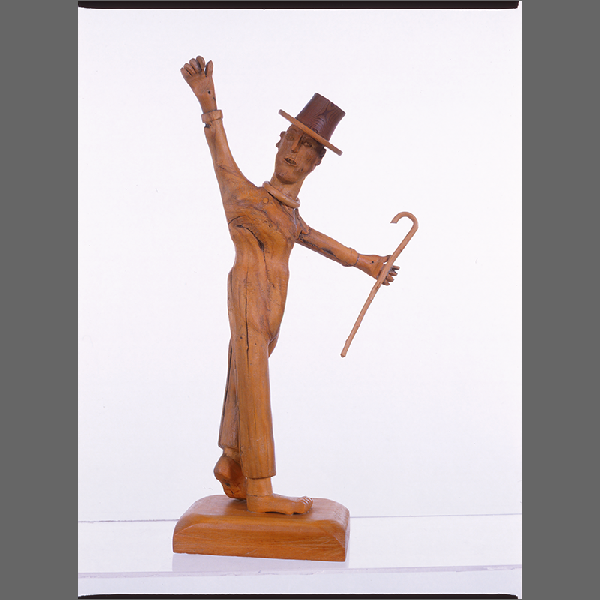 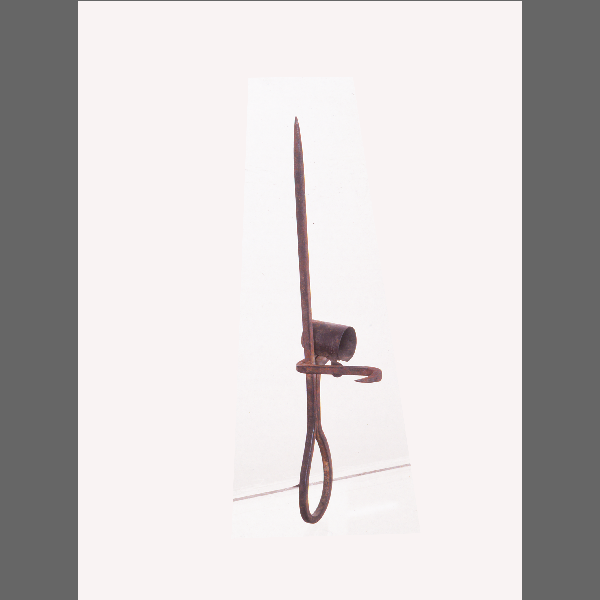 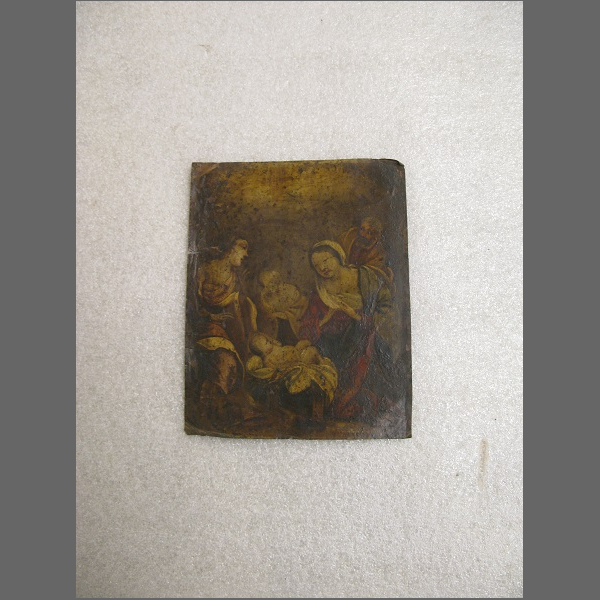 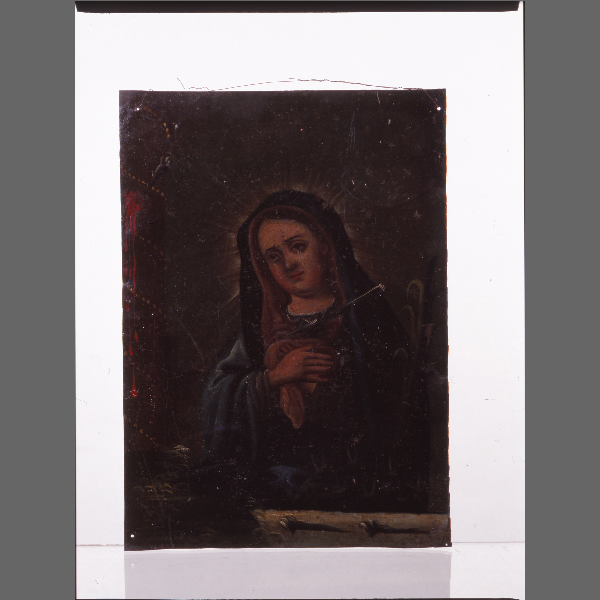 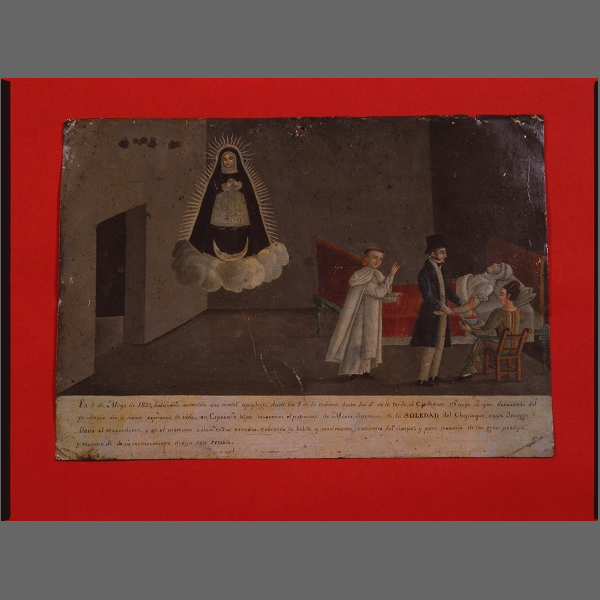 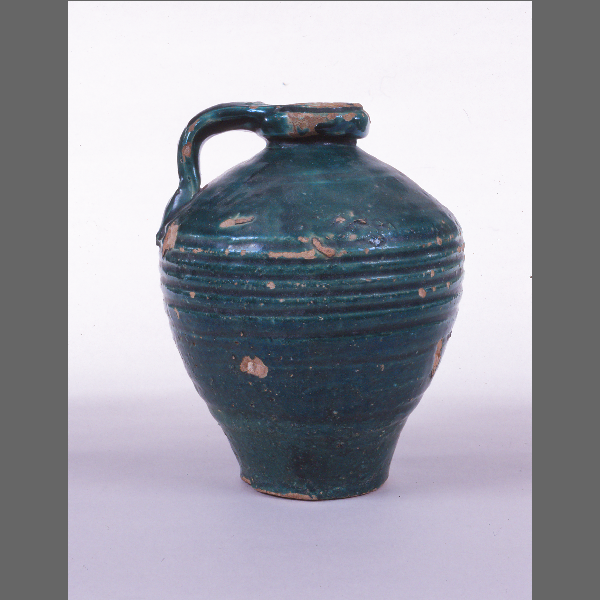 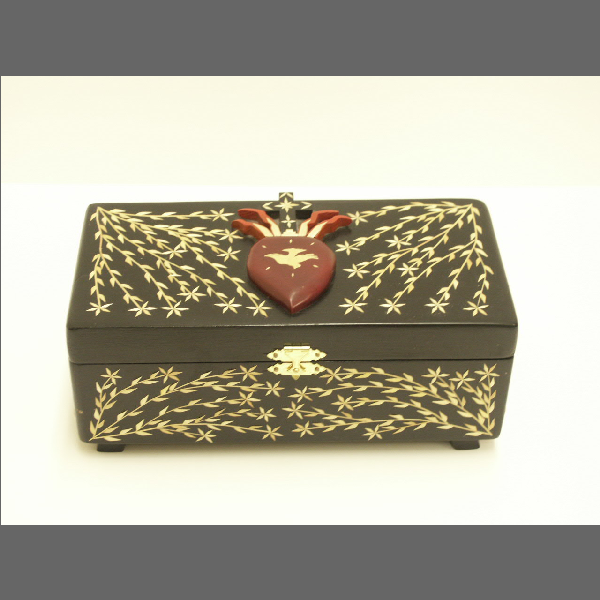 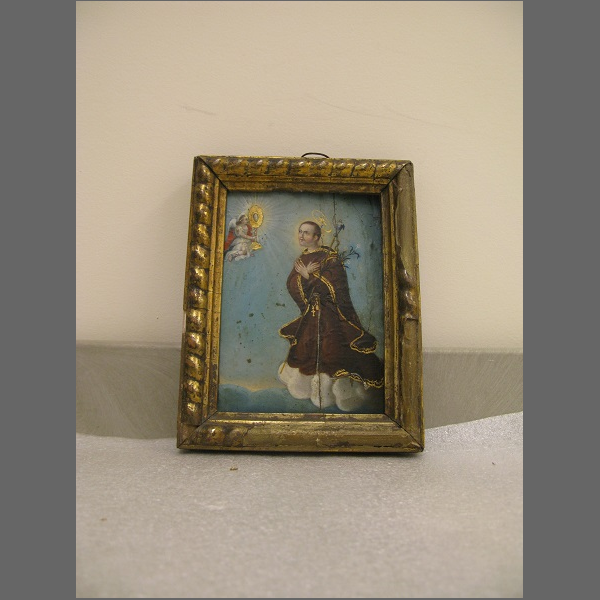 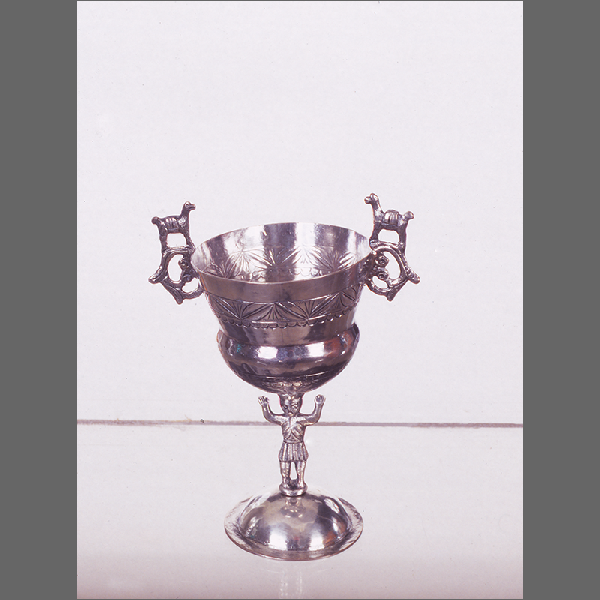 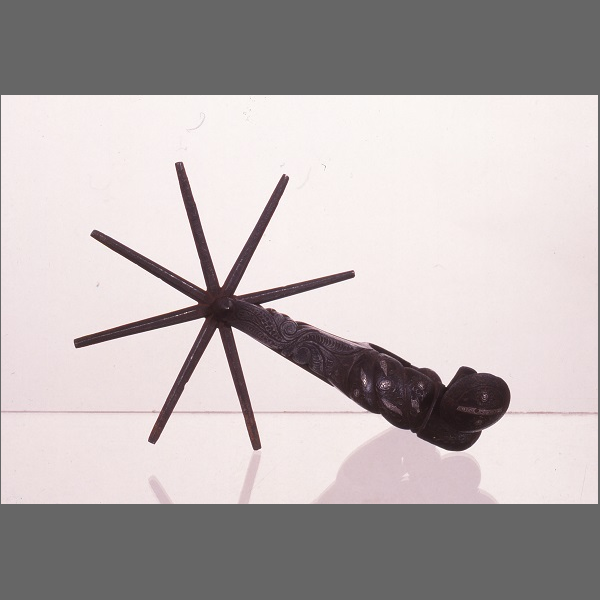 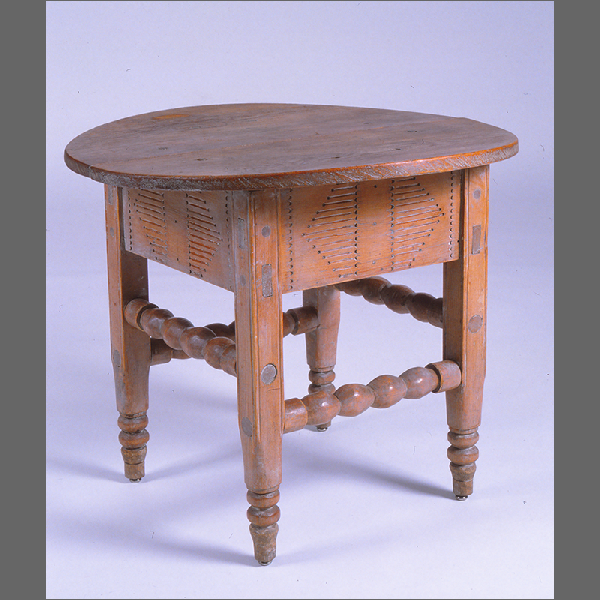 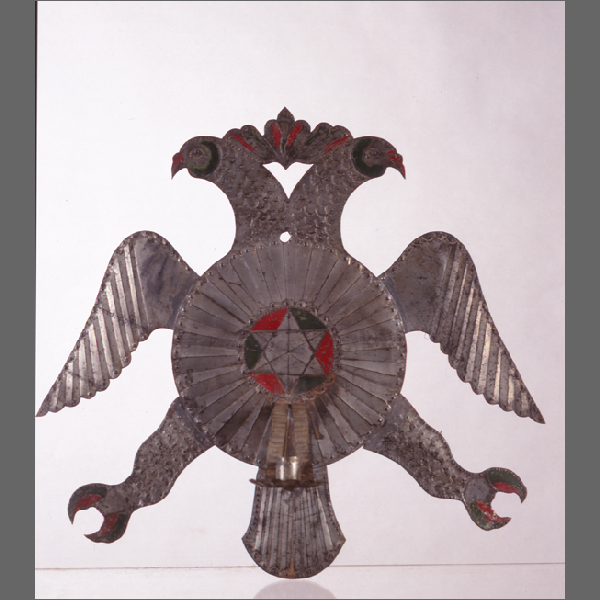 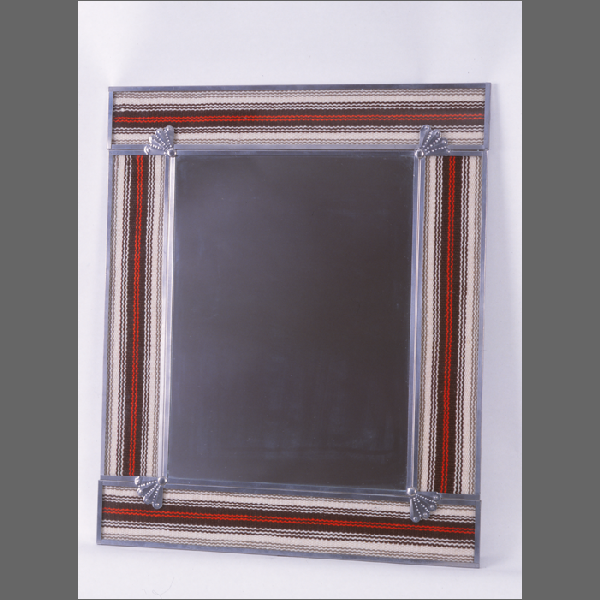 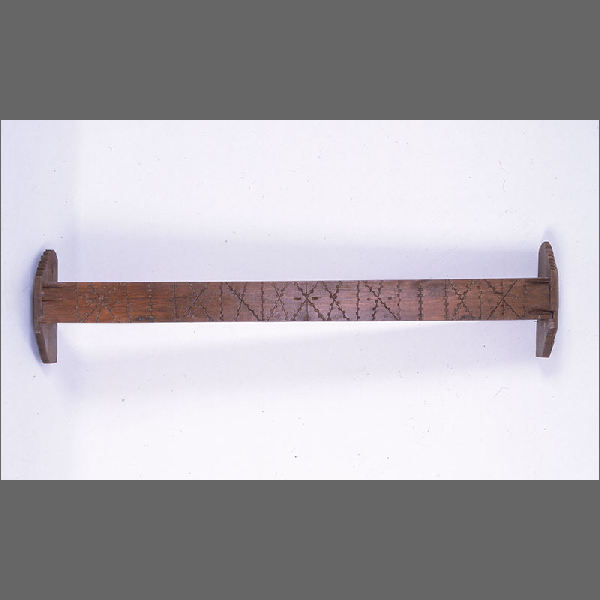 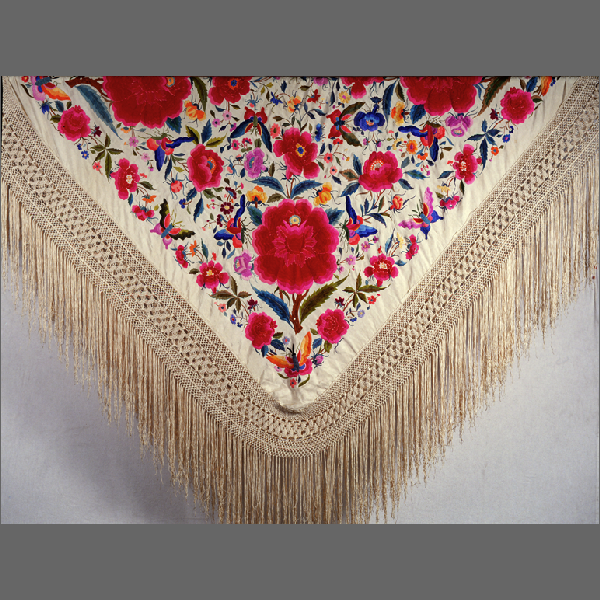 *These images reflect only a sample of our Spanish Colonial art collection. Click here for a more extensive view of the collection..