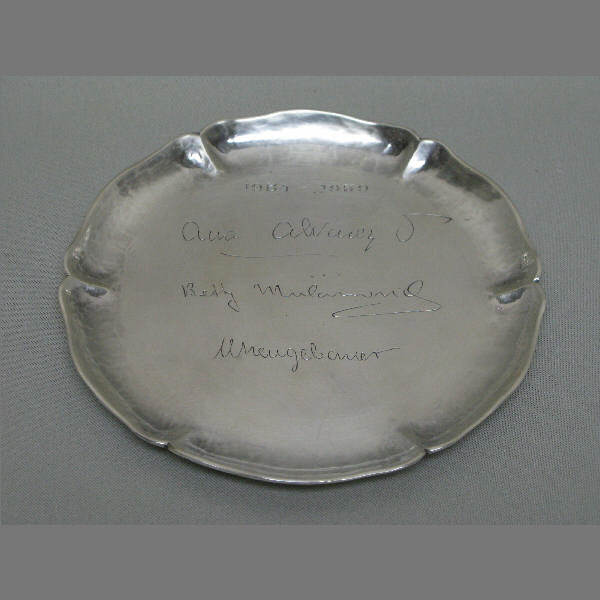 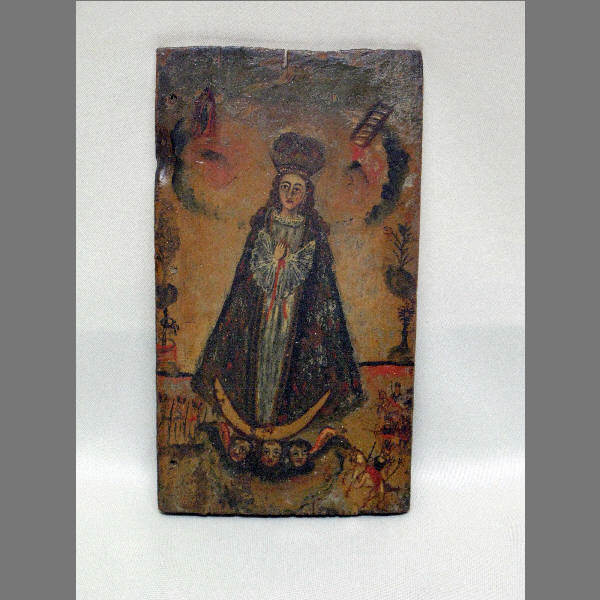 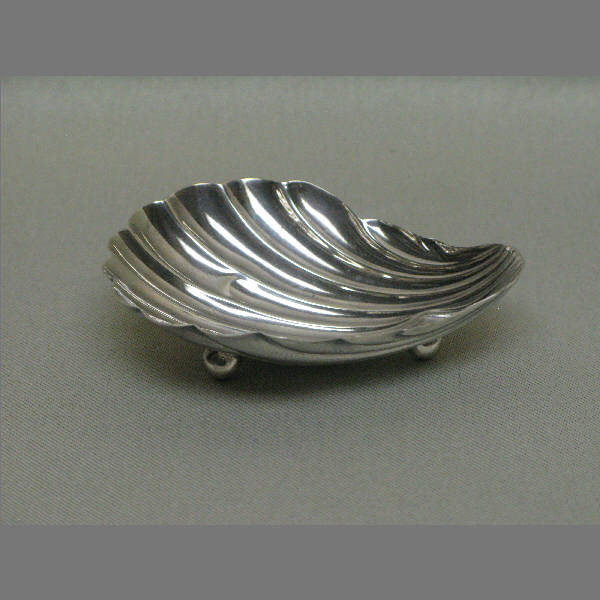 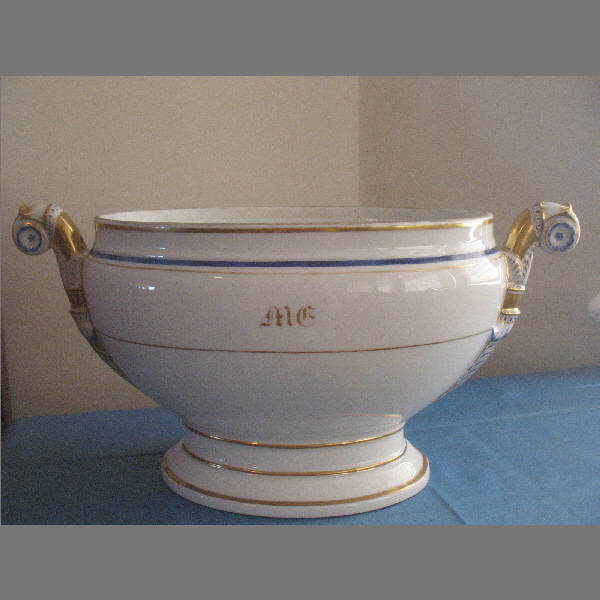 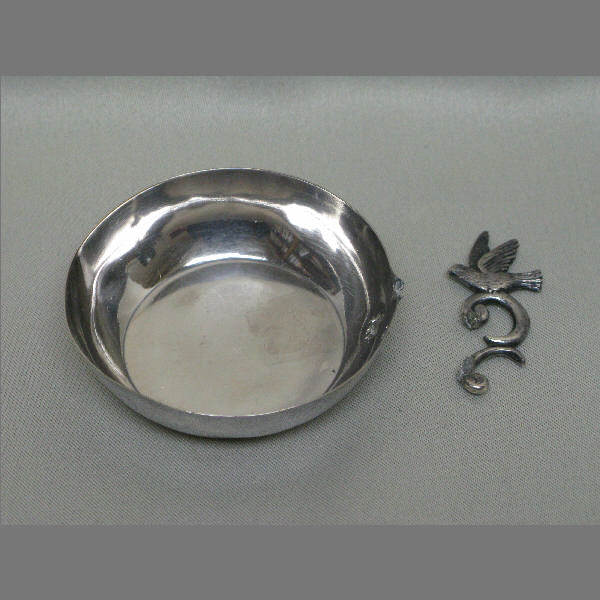 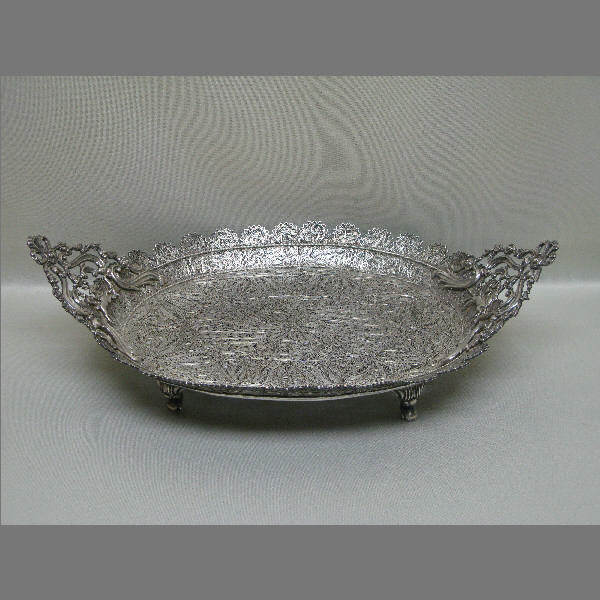 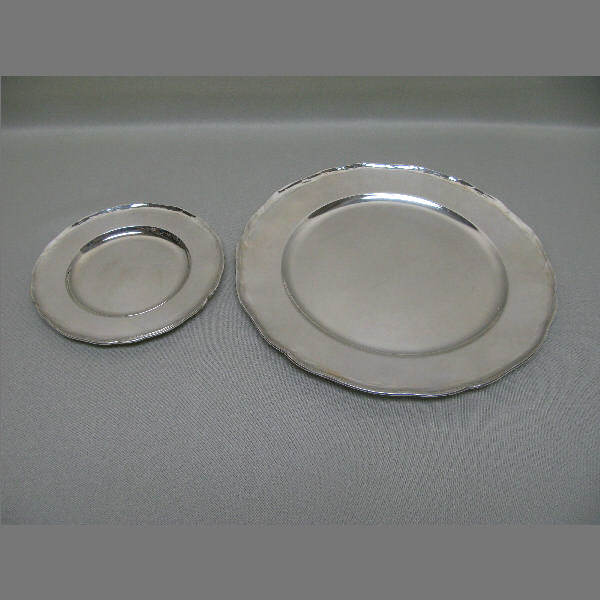 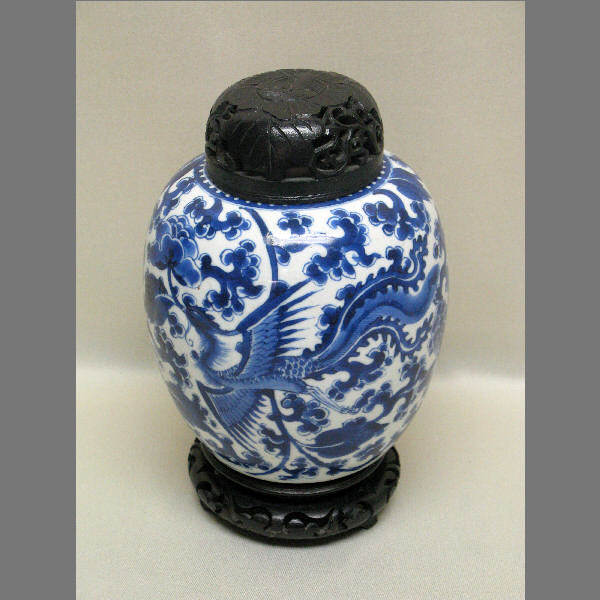 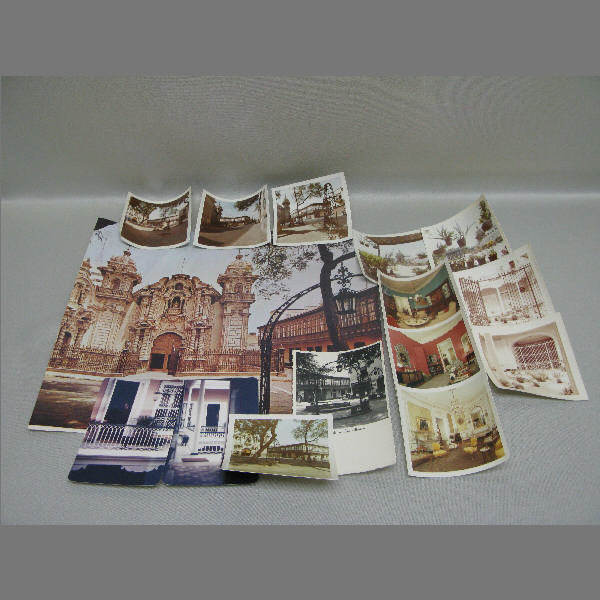 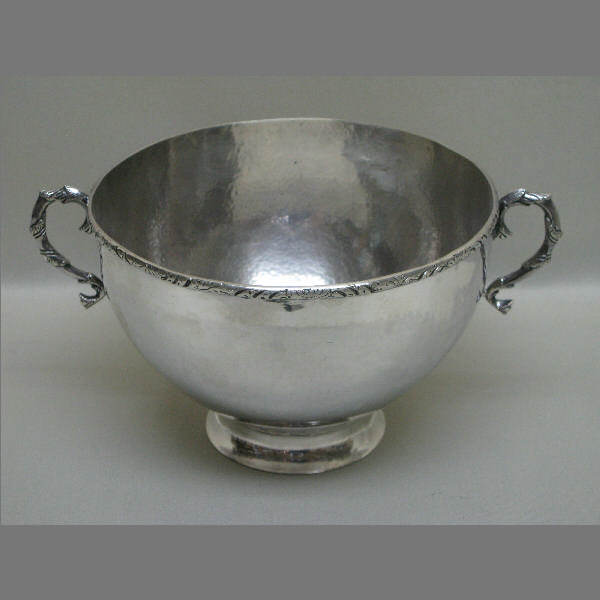 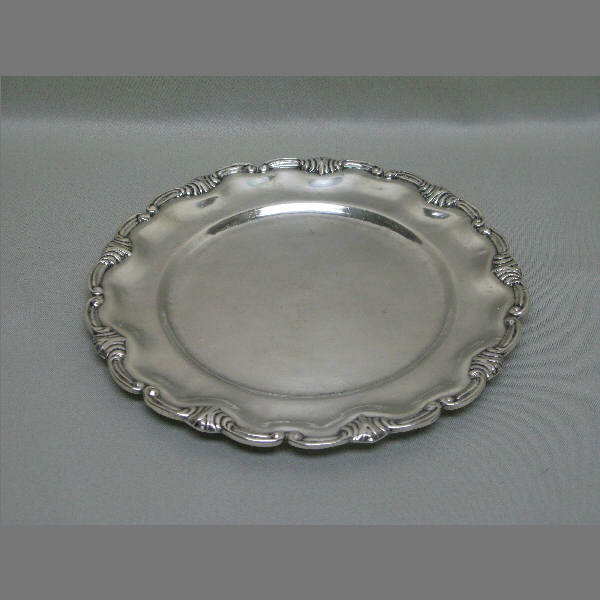 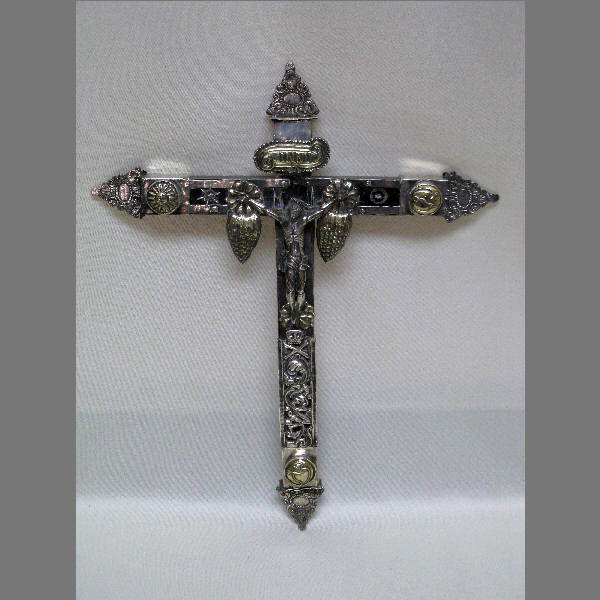 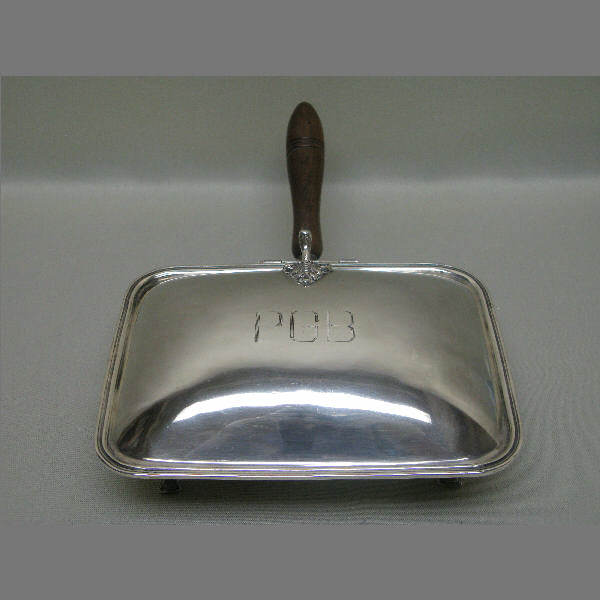 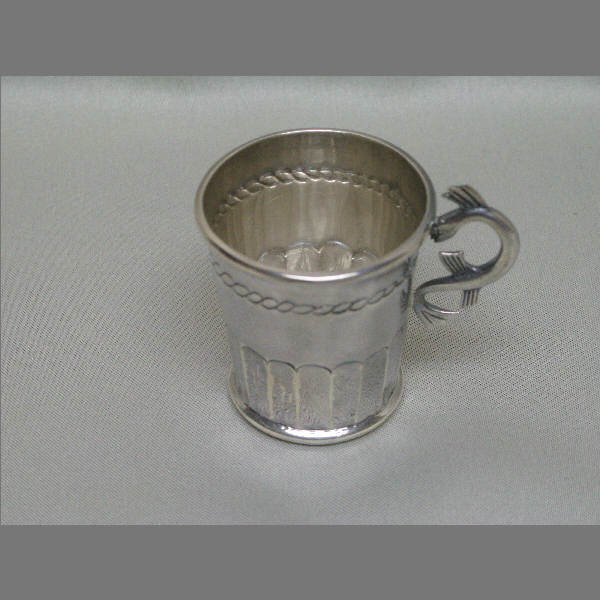 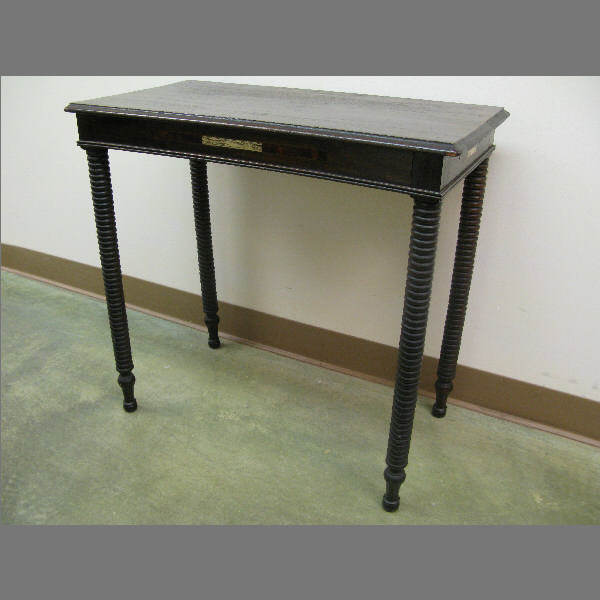 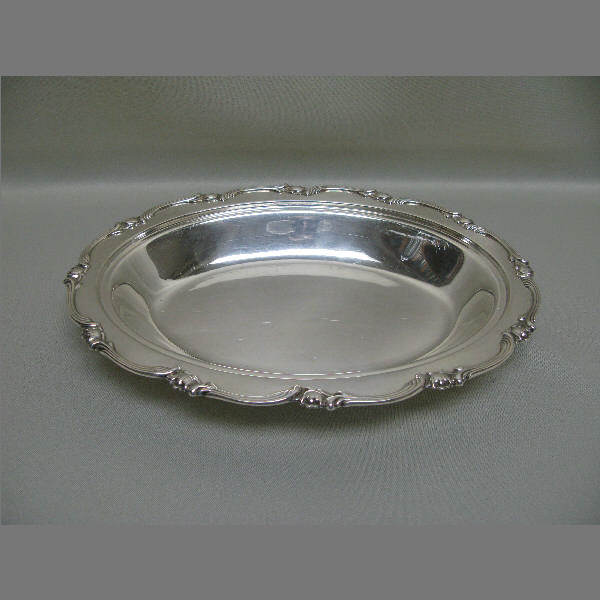 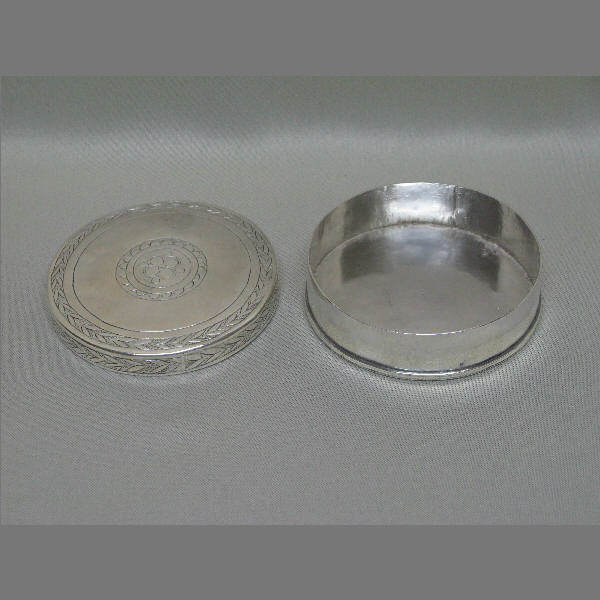 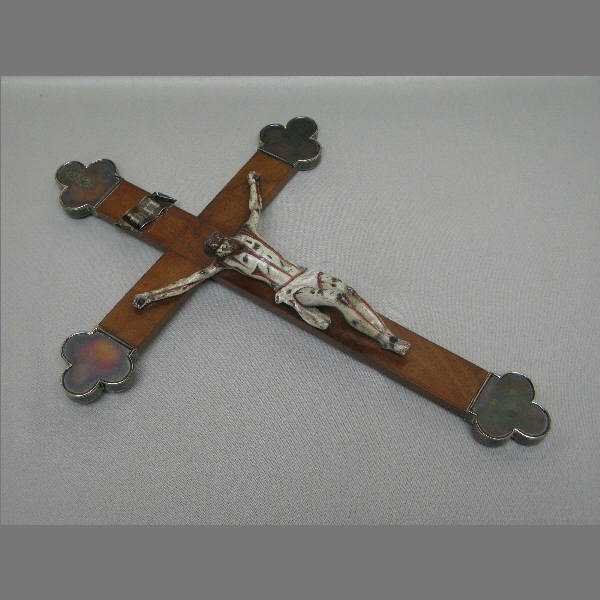 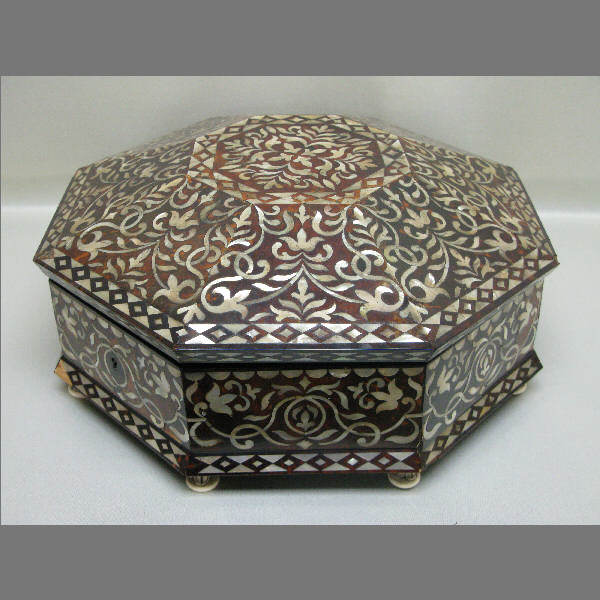 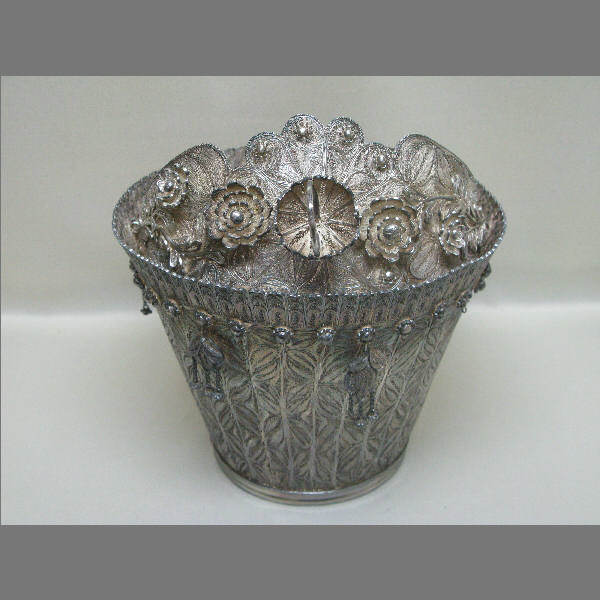 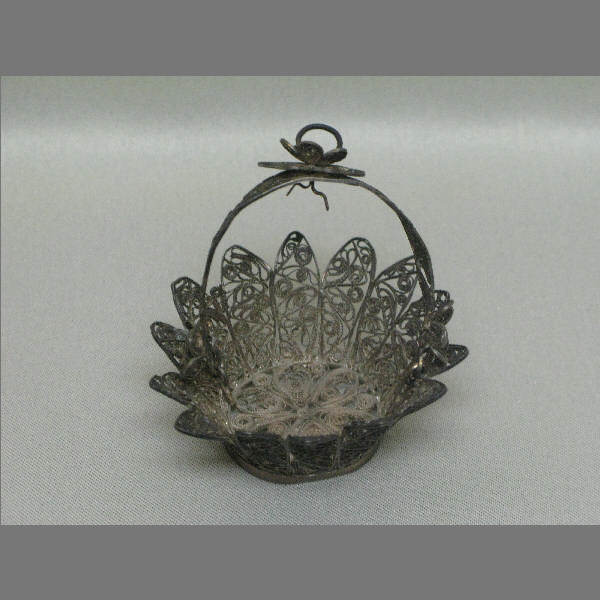 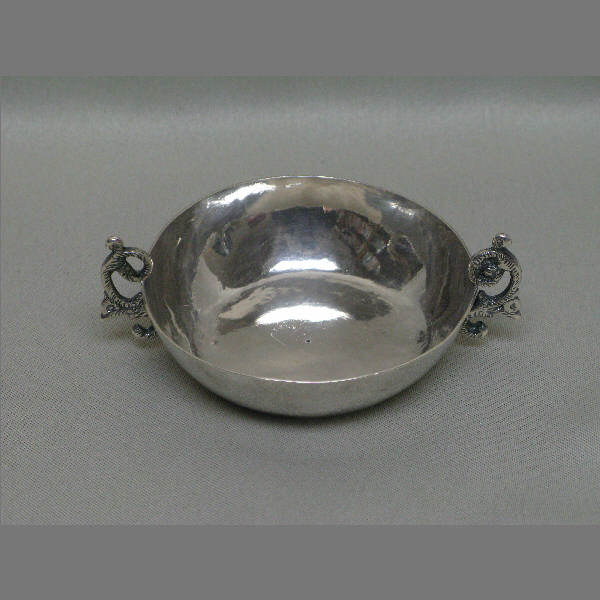 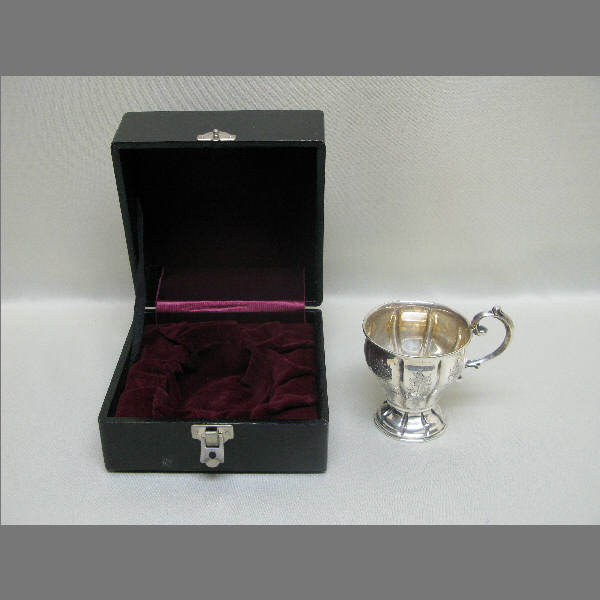 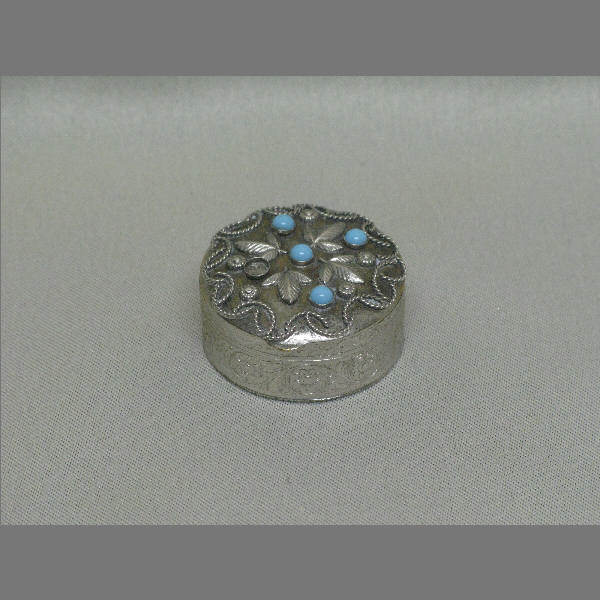 *These images reflect only a sample of our Peruvian art collection. Click here for a more extensive view of the collection..

Pedro Beltrán has fought all his life for freedom—for a free economy and for freedom of thought and speech because he believes that these freedoms belong to man and are necessary for the welfare of the people.

Window on Lima is an exhibit that is as much about people as it is about objects. It is about an extraordinary Peruvian, who was fiercely passionate about his country, and his equally extraordinary American wife, who shared his passion for her adopted country. And it is about their good friend and executor, who wanted their story told.

Pedro Gerardo Beltrán Espantoso was born in Lima in 1897. Descended from the conquistadores, his family owned a large townhouse in Lima’s center and a sugar plantation in Cañete, 100 miles south of the city. Educated in Lima’s Catholic schools, he was sent abroad for college to the London School of Economics.

There, he was described as “a dancer of tango and a playboy,” and as one friend later observed: “He played the London social life with the same energy he now puts into the development of housing and national irrigation projects.” Following school, he was called back to Lima by his uncle to run the family plantation. It is there that his political and social ideology seem to have gradually taken hold.

Selected to be Peru’s Ambassador to the U.S. (1944-45), and appointed Peru’s Prime Minister and Minister of Finance (1959-61), under the two administrations of Manuel Prado y Ugarteche, Beltrán was in a position to make a difference. And he did. He worked for years developing an agrarian reform program designed to take idle arable lands from the wealthy—including his own family—and put them into the hands of the workers.

During his tenure as Prime Minister and with his urging, the government passed the Law of the Barriadas—a law that provided legal title for long-time landless residents who had made improvements on land in Lima’s barrios, and that provided state-supported services such as potable water and sewage lines.

As Minister of Finance he is credited with stabilizing Peru’s economy and mobilizing the middle class through a savings and loan program unlike anything ever seen in Latin America. As the self-taught editor and publisher of La Prensa (1934-72), Beltrán upended the newspaper business, modeling his paper on the New York Times—for which he was the Latin American publisher and distributor—and separating for the first time the news from the editorials.

Late in life he married San Francisco heiress Miriam Kropp, a headstrong young lady who was one of the first women to break into the ranks of IBM and the Foreign Service, although she claimed never to have been a suffragette. They married in 1950, and shortly thereafter in 1956 Miriam was put to the test when Pedro and some loyal employees were arrested and incarcerated by the government of Manuel A. Odría, who accused La Prensa of running a subversive campaign against his regime.

Miriam took over the running of the newspaper, and when Odría threatened to shut it down, Miriam used the clout of the New York Times to run the full story in its Latin American edition, which Odría dared not censor. Pedro and his compadres were released a month later.

During his lifetime, Pedro received numerous awards, most of them from institutions in the U.S., with whom he had very close ties. However, in Peru not everyone was enchanted with Beltrán. The stigma of being part of the Peruvian oligarchy made it hard for him to be accepted by many of the working and lower classes, even though he felt that he was working on their behalf.

In a continually changing political climate, his strong ties to the U.S. and his anti-Communist stance were sometimes not seen in a favorable light. And according to even close friends and acquaintances, he was not the most charismatic personality.

In the end, however, it was the changing times that forced Beltrán out of the country in 1972. Under the government of Juan Velasco Alvarado, all Peruvian newspapers were expropriated and the publishers sent into exile. “What has been changing,” said one friend, “and changing rapidly, is the context of events, and hence the relevance of certain beliefs and ideas which to Beltrán are as immutable as his own native Andes.”